10 Polish Books You Should Be Reading 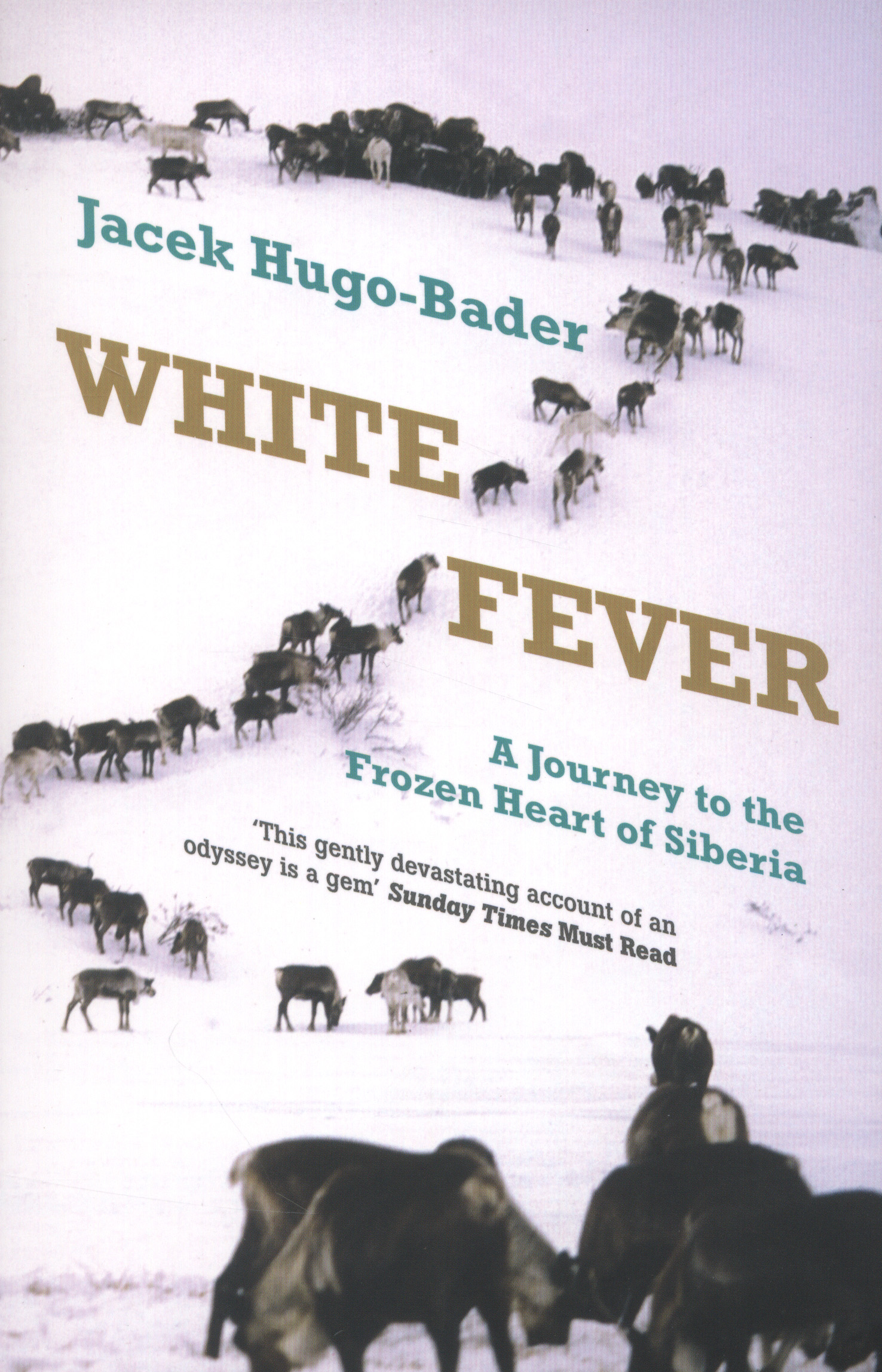 “I am no more a witch than you are a wizard, and if you take away my life, God will give you blood to drink.”
—Sarah Good, convicted of witchcraft, Massachusetts Bay Colony.
Executed July 19, 1692.

"Please don’t let me fall.’’
—Mary Surratt, convicted as a conspirator in the assassination of President Abraham Lincoln. Hanged July 7, 1865.

“Well, I hope you are satisfied.”

"I got my revenge and I am not sorry now and never will be... I’ve had enough of it, I want to die.”
— Barton Kay Kirkham, convicted of robbery and murder, hanging, Utah.
Executed June 7, 1958.

"Gents, this is an educational project. You are about to witness the damaging effect electricity has on Wood.’’
—Fredrick Wood, convicted of murdering five people. Executed by electric chair, March 21, 1963.

‘‘I’m still awake.’’
— Robyn Parks, convicted of murder. Executed by lethal injection, March 10, 1992. His last words were spoken after his execution injection had been administered. He was reinjected and died shortly after. 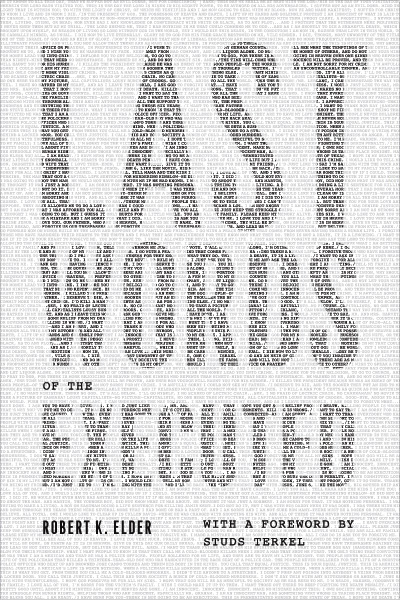 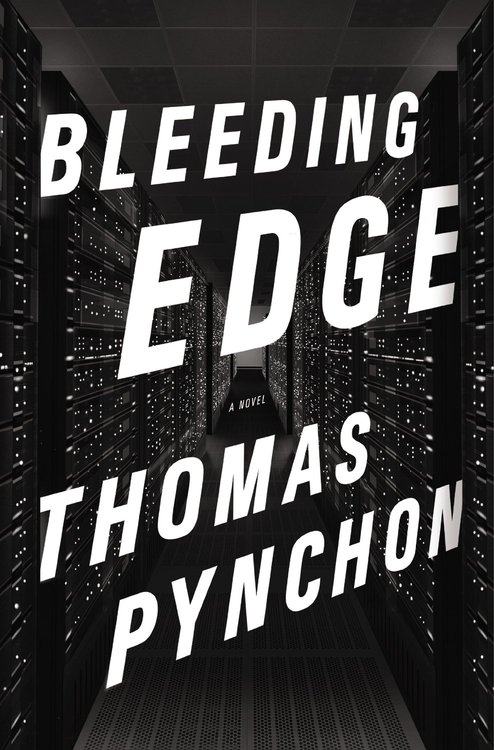 "Ben Urwand reveals this bargain for the first time — a 'collaboration' (Zusammenarbeit) that drew in a cast of characters ranging from notorious German political leaders such as Goebbels to Hollywood icons such as Louis B. Mayer".